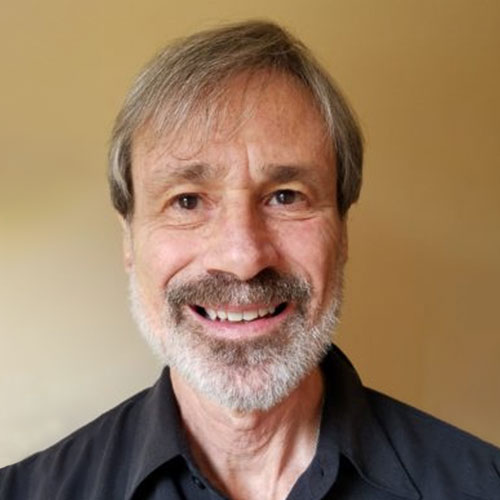 Dr. Goldberg attended University of Illinois in Champaign, Illinois, where he graduated with a Bachelor of Science degree in Biology and Chemistry in 1973. He received his M.D. degree from the University of Health Sciences/The Chicago Medical School in 1977. His postgraduate training was at Baylor College of Medicine where he completed his training in Internal Medicine (1980) and Nephrology (1982). His was board certified in Internal Medicine (1982) and Nephrology (1984). From 1983 to 1989 he practiced clinical nephrology.

In addition, Dr. Goldberg is the chairperson for the Pennsylvania Merck & Co., Inc. blood donation program since 1997; since 1998-2005 and has served the American Red Cross Pennsylvania-New Jersey Southeast Region Board of Directors including Chairman of the Board (2005). Currently he is serving on the American Red Cross Board of Governors. In this capacity he serves as Chairman of the Quality and Regulatory Compliance Sub-Committee, and serves on the Audit, Executive and Ad Hoc Biomedical Strategy Committees. He is also currently serving as a member of the Institute of Medicine Roundtable for Health Disparities (2007-2009). He has also served as the co-chair for the New Jersey Go Red for Women Luncheon (2008-2009). He has also been elected to the Board of Trustees for Physicians for Peace and is serving on the Medical Operations Committee (2008-present) and Executive Committee (2010-present) Vice-Chair (2013) and Chair (2014-present). In addition, Dr. Goldberg was the 2011 Virginia Commonwealth University School of Medicine convocation speaker. He is also a member of the Board of Directors of New Leash on Life (2016-present).